Glutathione (GSH) is a tripeptide that is present in high concentrations in almost every cell of the body. It is one of the most important antioxidant substances in the body. Glutathione is formed from the three amino acids glutamic acid, cysteine, and glycine and is considered a powerful activator and cellular detoxifier. Glutathione is essential for cell vitality and function, not only for cell division but also for fighting cellular toxins and activating defense cells. Because of its properties, glutathione has become an increasingly interesting subject for cancer research in recent years.

Animal experiments and early clinical studies have confirmed that chemotherapy and radiotherapy are better tolerated if patients are supported by glutathione over some time.

There is also evidence that glutathione infusions can reduce the risk of relapse and contribute to the regression of metastases or recurrence.

The powerful detoxifying and cell-activating effect is also suitable for general detoxification treatment and revitalization in cases of intense stress and chronic fatigue syndrome. 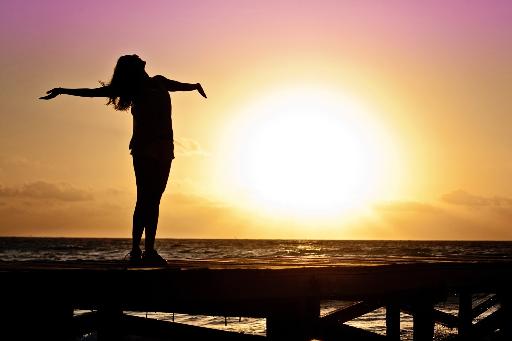 The benefits of glutathione

Glutathione has a beneficial action on the following problems

Associated with vitamin CGlutathione is even more easily assimilated by the body because it has the property of regenerating the glutathione present in the body. 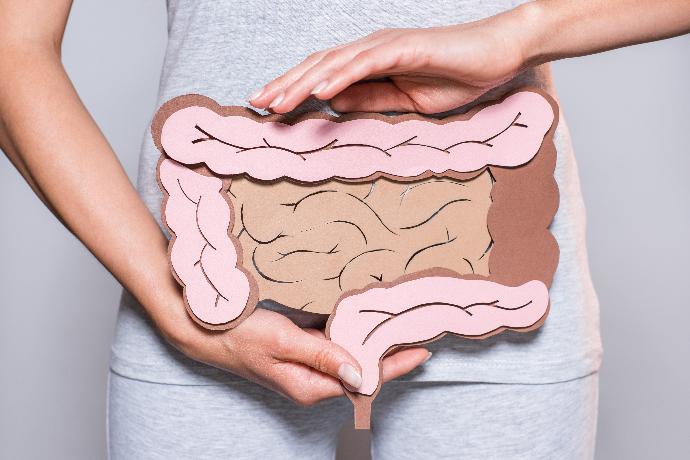 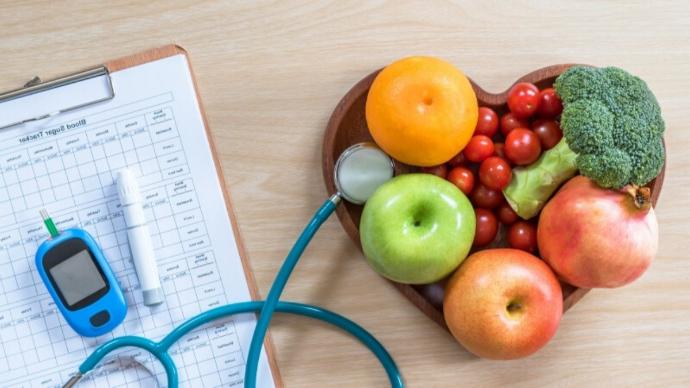 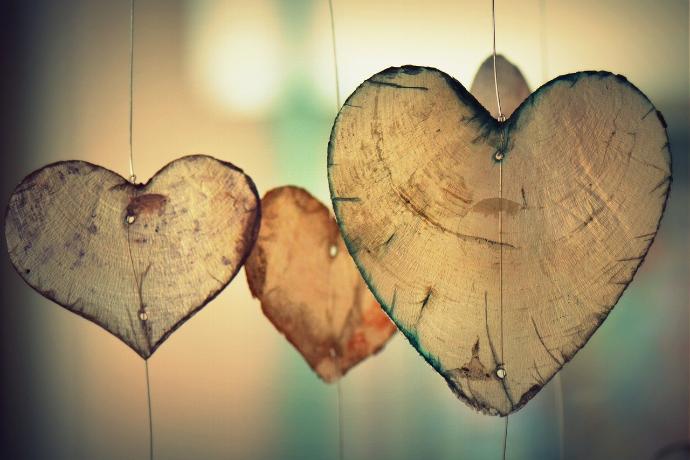