Turmeric (Curcuma longa) is a spice rich in non-flavonoid polyphenols and curcuminoids, contained in curcumin. Native to Asia, "Curcuma longa" now grows in many tropical and subtropical regions and is used as a remedy in Ayurvedic medicine mainly because of its antioxidant, anti-inflammatory, and antiseptic properties.

Curcumin stimulates the flow of bile and is traditionally used to combat disorders of fat digestion and liver metabolism. In addition, its strong detoxifying and anti-inflammatory effects have been proven. In recent years, this plant has become a major focus of oncological research, with numerous studies demonstrating its anti-cancer properties.

In India, turmeric has always been a part of the diet, and many experts attribute the fact that the incidence of breast, prostate, colon, and lung cancer is ten times lower in India than in the United States to curcumin. Curcumin is recommended as a therapeutic adjunct by both the German Society of Oncology and the American Society of Oncology. 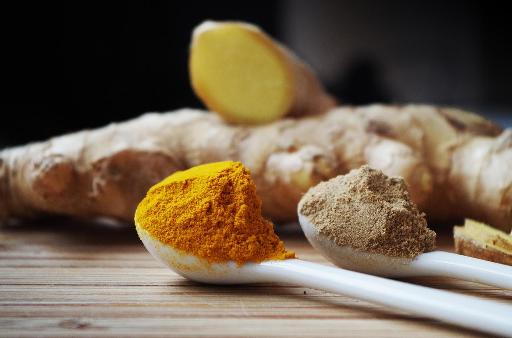 In a study conducted on at-risk patients with precancerous lesions, it was found that taking 1 to 8 grams of curcumin per day for 3 months resulted in regression of the lesions.

Why use curcumin in infusions?

Studies have highlighted the low bioavailability of curcumin if administered orally: it is little absorbed by the intestines and rapidly eliminated by the liver. Therefore, infusion is used to obtain a sufficient intra-tumor concentration.

Turmeric has also been shown to improve the efficacy of chemotherapy, particularly those based on methotrexate, taxanes, gemcitabine, and platinum.

It acts against cancer by different mechanisms: it stimulates the immune system and, as a transcription factor, inhibits the development and spread of metastasis (proliferation) at the genetic level. Curcumin activates the genes responsible for apoptosis (cell death) and has anti-angiogenic effects, thus preventing the development of blood vessels in tumor tissue. ​

A study published in the scientific journal Cancer Prevention Research in 2008 found that it inhibited the motility of breast cancer cells and thus their proliferation.

Curcumin is also a powerful anti-inflammatory, it is proven in the treatment of polyarthritis, and several other diseases with local or systemic inflammation. 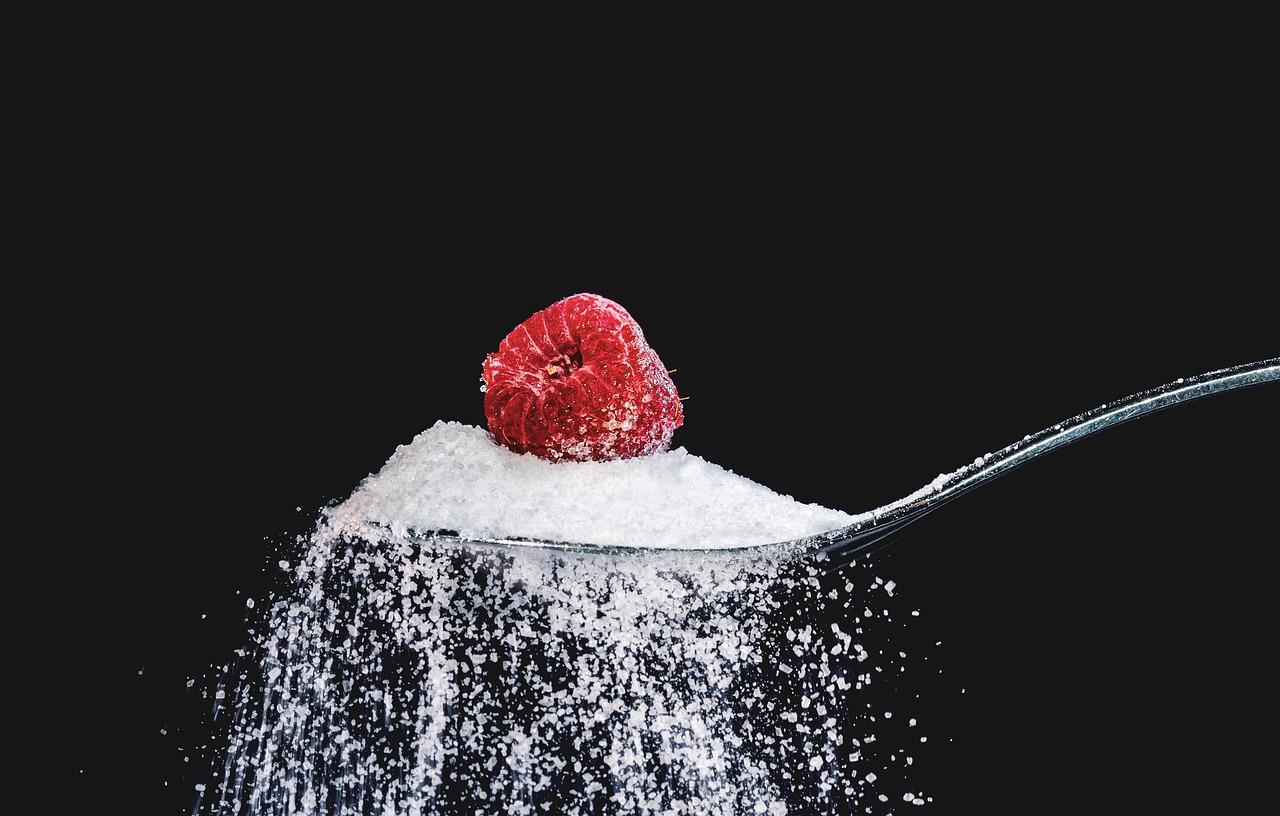 Studies conducted in the 1970s demonstrated the impact of curcumin on reducing blood sugar levels. Furthermore, curcumin is 400 times more potent than the drugs traditionally used to lower blood sugar levels in people with type 2 diabetes. 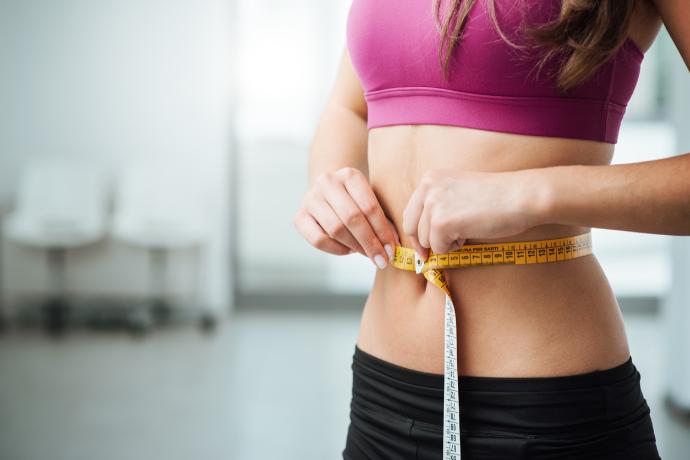 Curcumin is interesting for overweight people because it promotes the burning of fat. It is therefore of particular interest to people wishing to lose weight.

Curcumin stimulates the synthesis of DHA, a fatty acid, and thus preserves the DHA content in our brain tissue. When the brain is lacking in DHA, it can create episodes of anxiety and depression that can eventually lead to the onset of Alzheimer's disease.